Here are a few pirate flags for your amusement and perusal. 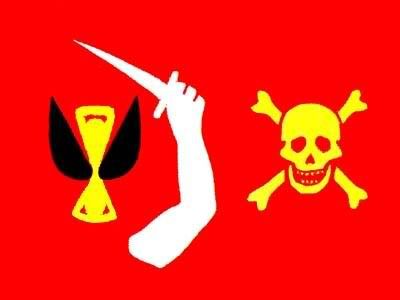 The history of the Jolly Roger is a colorful one, and the classic skull and crossbones, while very real, was but one of the many pirate flags used on the high seas in the 17th and 18th centuries. Here we’ve included our favorites, the red flags of the pirates Christopher Moody and John Avery. Also included is the intriguing flag of Bartholomew Roberts, known more famously as “Black Bart”—note the hourglass, an indication the victims have only scant minutes to prepare.

And here are some examples of pirate radio flags— 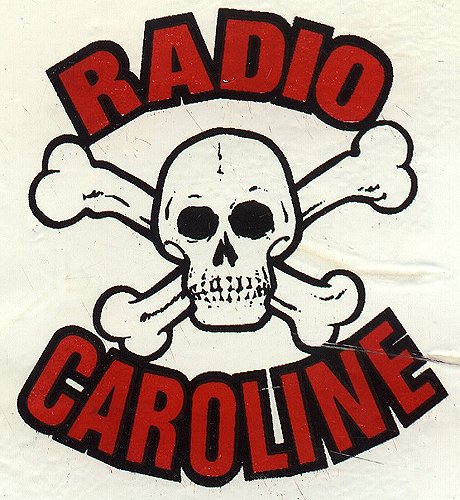 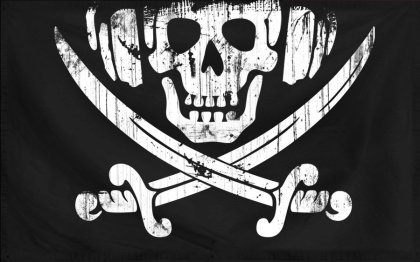 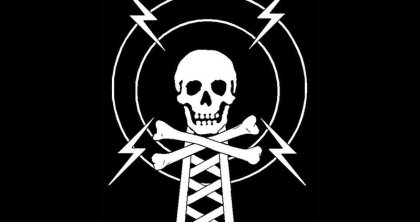 With the Disastronaut, DJ Deadzone and Kid Mania all having noble titles from the Principality of Sealand, we felt it only fitting to include the coat of arms and flag of this great and historic pirate radio kingdom. 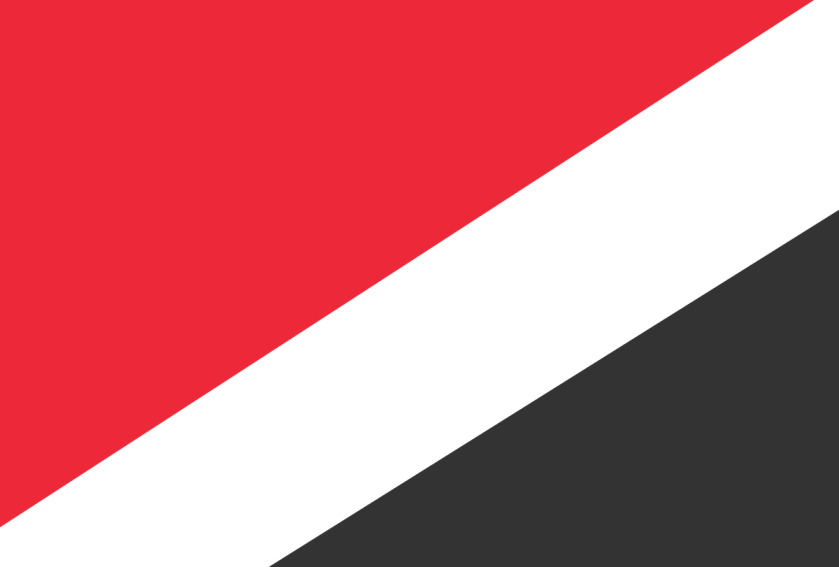 View all posts by Disastronaut